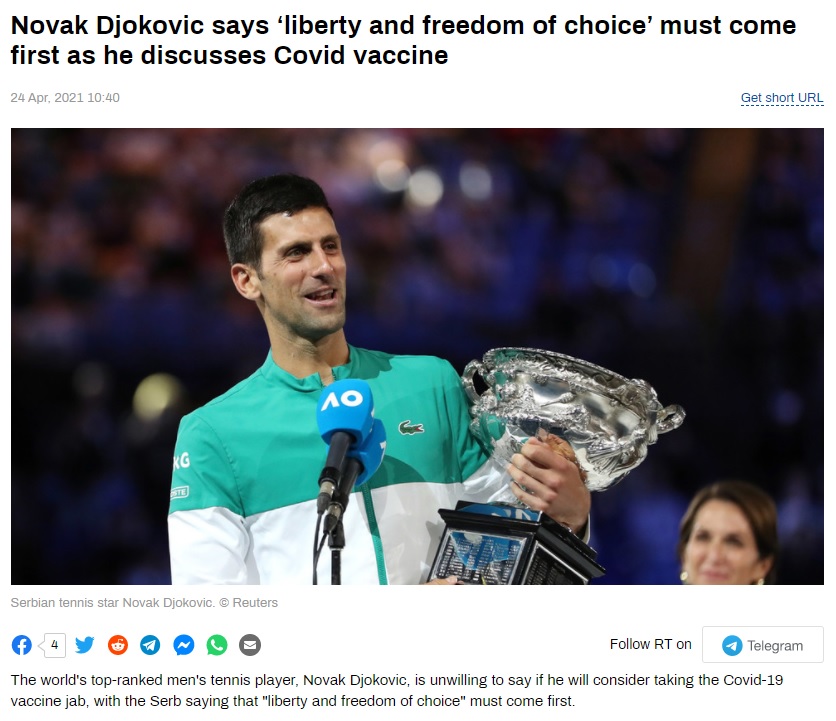 "It is a very sensitive subject. A lot of people want to go back to their normal life, whatever that was, and trying to avoid infecting anyone or getting infected themselves, I understand that, it’s a responsibility.

"But when it comes to vaccinations, I’ve always been a proponent of liberty and freedom of choice.

"The only thing I’m asking is for people to respect my decision to keep the decision to myself and that’s it,"

"Whoever wants to get vaccinated can get vaccinated and I respect that, who doesn’t want to, doesn’t have to. I’m not a doctor, I’m not a virologist, to knowledgeably speak about this, but from what I’ve been seeing from outside... there’s a lot of diversity and opinions on what needs to be done.

"Freedom of choice is what I’m advocating for. I will keep the decision as to whether I’m going to get vaccinated or not to myself, I think it’s an intimate decision and I don’t want to go into this game of pro and against vaccines.

"I just don't want to be labelled as someone who is against or who is for vaccines."

"There has been a lot of un-clarity, I would say, as to whether there’s going to be a compulsory mandatory vaccination in order to take part on the ATP Tour, I don’t think it will come to that," he said. "I hope not, because I’ve always believed in freedom of choice.

"I hope that it doesn’t become compulsory. I can say that clearly right now, because I’m clearly against that." 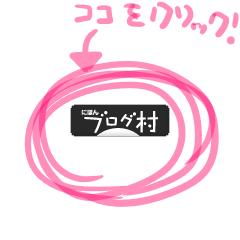